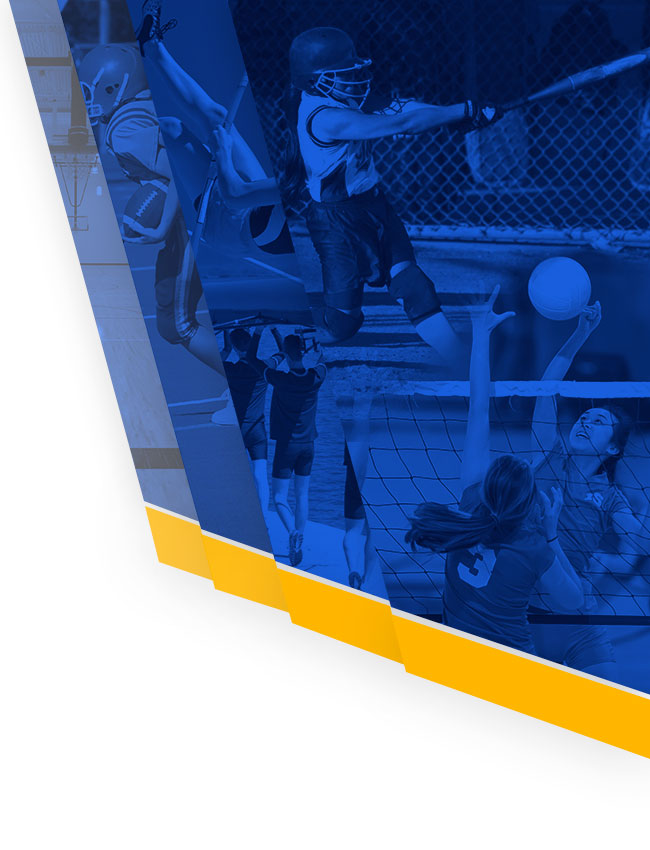 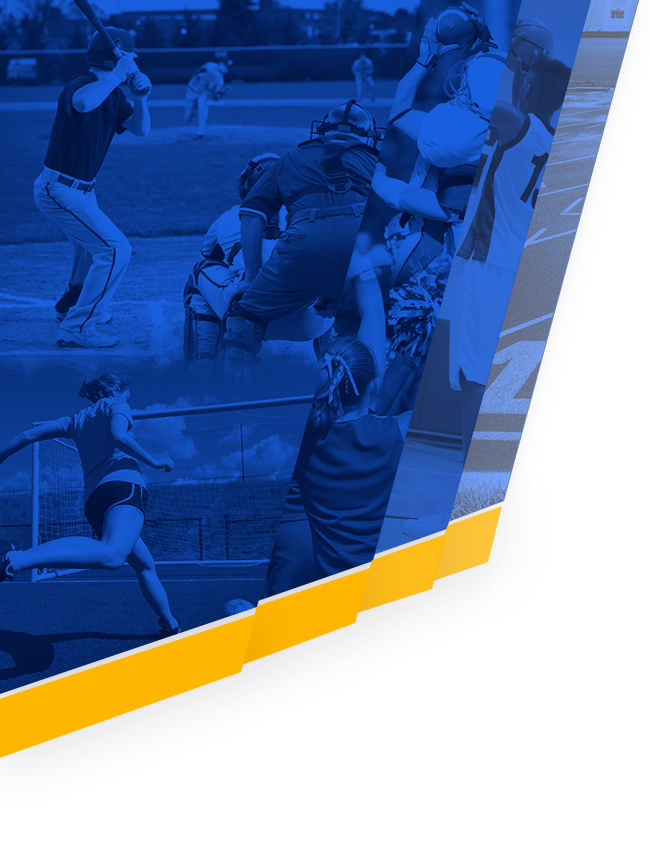 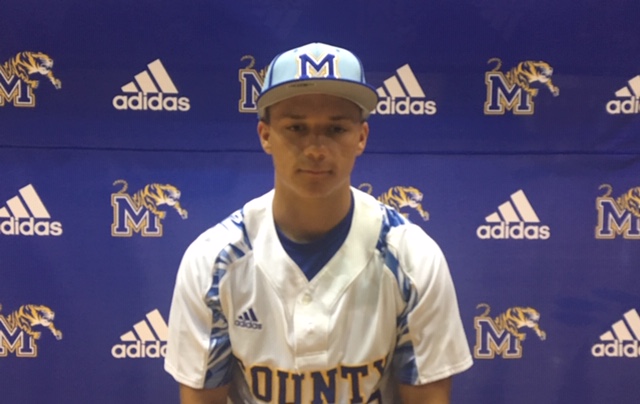 The Varsity Baseball Team claimed the 2019 District Championship with a 9-2 win over Jensen Beach.
Brannon Mondragon led the team offensively with three hits including a three run home run in the second inning to give the Tigers a 4-2 lead they would not relinquish.
The Tigers added five runs in the fourth inning to put the game out of reach.
Mondragon scored three times and Blake Pond, Ricky Dober, Gavin Melians, and Tibur Rivero also drove in runs.
Alex Albertini threw four innings, giving up just one hit while striking out five.
Damon Blinde came on in the fifth inning and shutout the Falcons over the final three innings.
The Tigers also claimed the 2018 District Championship and will now face Dwyer at home on Wednesday, May 15th at 7 pm. Admission is $7.

No Events This Week

Events are added by athletic staff.
View All Events